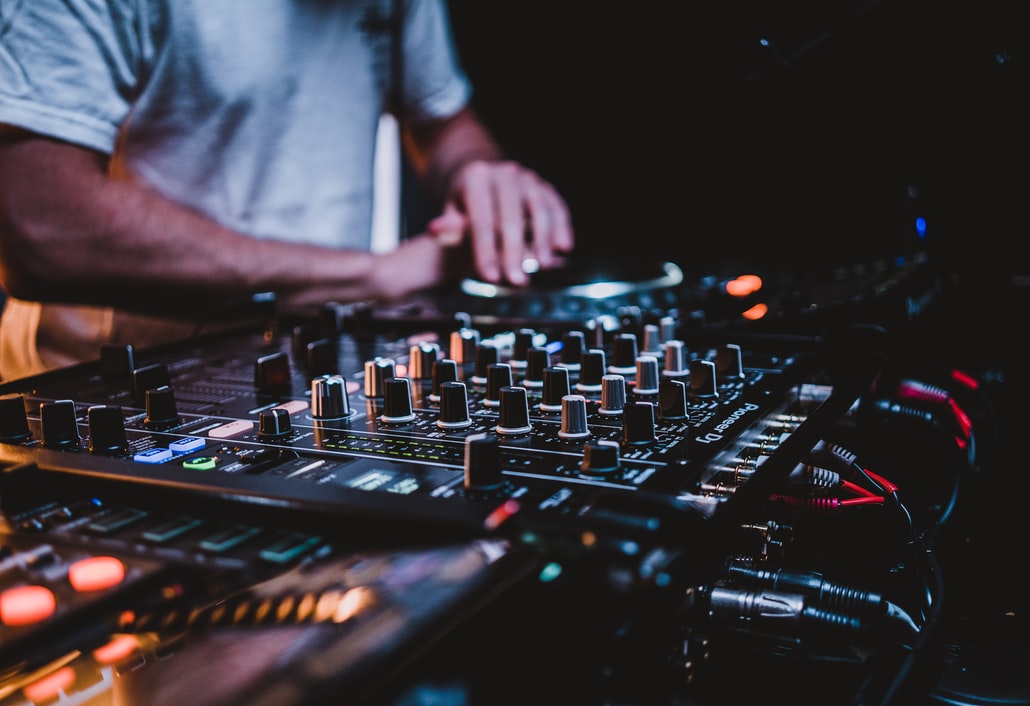 It can be tough to work out the difference between a DJ and a producer. People in the industry might think it is obvious, but if you are just a casual listener, they might seem like the same thing.

There is also more confusion because often, a producer can also DJ and a DJ will also produce!

The Difference Between a DJ and Producer

The simple difference is that a producer makes music from scratch in the studio or using music software on their laptop. A DJ takes existing tracks, and mixes them together.  The DJ may not be able to make music from scratch.

Often, a musician will be able to DJ and be able to produce music as well.

What Does a DJ Do?

A DJ’s job is to mix music together. This might be done in a live situation like a club, festival or gig venue. They may also stream their DJ mixes or upload them to platforms like Soundcloud. They are not creating the music. Instead, they are working out the tempo and which pieces of music go together and mixing one into another.

What Does a Producer Do?

A music producer makes the music from scratch. They start with nothing, using virtual instruments, loops and samples in a DAW (Digital Audio Workstation). They produce original pieces of music.

When a track is made they release it, either through a record label or on their own through channels like Bandcamp or their own website. They might also send the music to DJs.

The sort of programs used by a producer include Logic, Pro Tools, Reaper, Cubase, and Ableton.

The question of DJ vs Producer is also made a bit convoluted because of the fact that some producers call themselves DJs too.

Take DJ Khaled as an example. He’s actually probably best known for his producing rather than his DJing. He does both, but “DJ Khaled” has very much become his stage name. He’s not going to start calling himself “Producer Khaled” anytime soon.

There are a lot of similar tech skills to DJing and producing. It makes sense for someone to be good at both.

A lot of bands and solo artists who produce electronic music find that DJing is the best way to show off their music and play in a live scenario. Eventually, producers might well choose to learn how to DJ.

There are some differences when considering the roles of DJ vs Producer. However, a lot of musical personalities choose to learn how to do both, so it is definitely possible that someone can be both a DJ and a producer, in the mold of DJ Khaled.